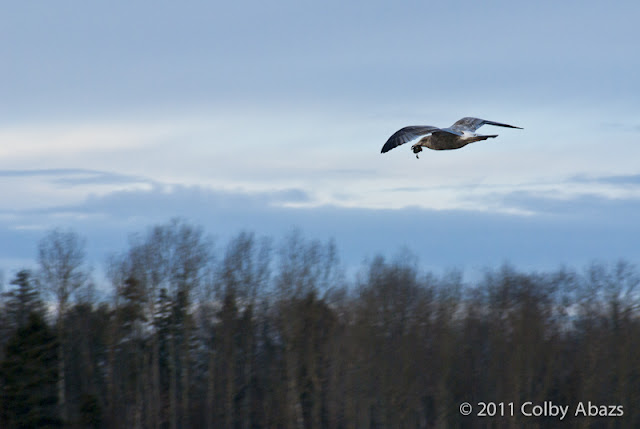 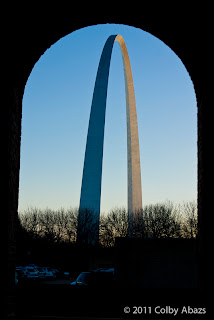 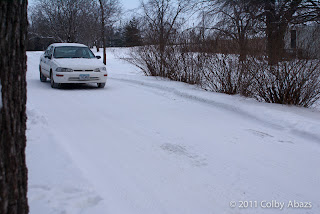 After light composition is probably the next most important element of photography. There are some basic "rules" that are good to consider but to be a good photographer you must also know when to break the rules. The most widely known rule is the rule of thirds although it is actually based on the golden mean, 1.62, which is a scientific ration that is supposedly the most appealing. It has been simplified to the "rule of thirds." Pretty much you split the frame into thirds horizontally and vertically and try to place the subject of focus of the image on the intersects. Here are some examples of following this rule.

There are also some examples of when I didn't follow the rule and that was a good thing.
Posted by Colby Abazs at 11:46 AM